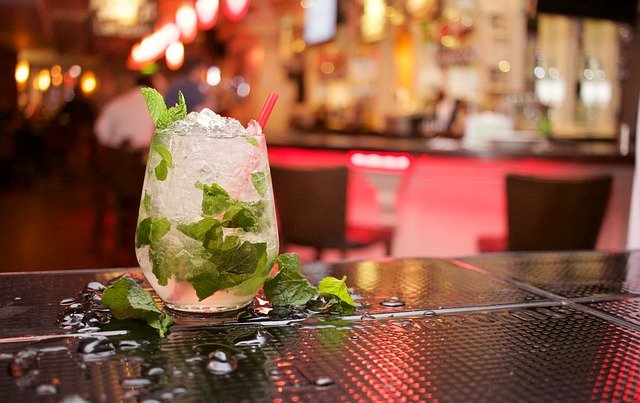 Funny thing, New Year’s. It’s the night dedicated to ­staying up late* doing to excess those things that you promise you’re going to stop doing in the ­morning. (*During the ­pandemic, 9 p.m. qualifies as late.)

Peering out the window, I had to admit the Rudolph the Red Nosed Reindeer lawn ornament looked Christmasy in all that new-fallen snow. A week late, but still Christmasy.

But hold on: We don’t have a Rudolph lawn ornament.

“I might have had too much to drink,” he slurred, wobbling slightly in the wind. Except there was no wind.

“And I might be starting to lose my hair,” I replied. “You’re hammered.”

“I love you, man,” he said by way of confirmation. Then he tipped over — whump! — his antlers snagging some ­Christmas lights on the way down. With his hooves sticking up like that, he looked less festive than vandalized.

Actually, you could say that of a lot of people. A couple of weeks ago, the University of Victoria’s Canadian Institute for Substance Use Research released a study showing British Columbians drank more ­alcohol during the first year of the COVID-19 pandemic than in each of the previous 20 years.

As the TC’s Andrew Duffy reported at the time, we ­Vancouver Islanders were ­particularly thirsty. Our alcohol consumption was 11.54 litres per person. By my calculations, that’s 677 drinks each — or, as you call it, your standard New Year’s Eve party.

Funny thing, New Year’s. It’s the night dedicated to ­staying up late* doing to excess those things that you promise you’re going to stop doing in the ­morning. (*During the ­pandemic, 9 p.m. qualifies as late.)

How did that strategy work out for you this year? Did you actually live up to your ­promise and shed the COVID 19 you gained during 2020, or did all that alcohol just make your jeans shrink some more in 2021?

This is the problem. If Thanksgiving is about being grateful for what we have and who we are, New Year’s ­resolutions are about feeling bad about what we don’t and who we aren’t.

Yet, according to a report …….