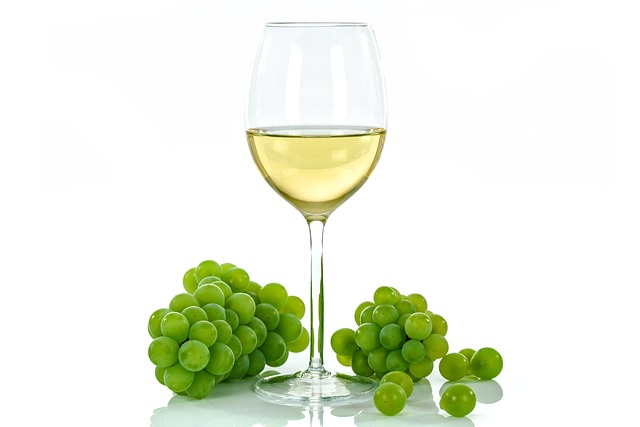 In late August 2011, in the middle of Hurricane Irene, Robyn Flemming bought three bottles of white wine and carried them back to the apartment she occasionally sublets on the upper east side of New York. That was the weekend the freelance editor, then in her late fifties, decided to stop drinking alcohol. Over two days she drank the bottles, with some ceremony, silently saying a lonely goodbye to the substance that over the previous two decades had taken control of her life.

“It was a day of reckoning, a day I always knew would come,” she recalls now, 10 years later talking via Zoom from her Australian hometown of Albury. “And still when I walked out of my apartment on the Monday morning I turned right instead of left.”

The left turn would have taken her towards an AA meeting, where community and support and salvation and welcome biscuits waited. “I walked in the opposite direction. But there was this voice in my head, and I knew I had to turn around and I did, I went to a meeting … and I was given enough guidance to get me to the next day and the next.”

Those ceremonial sips of white wine in New York in a hurricane were her last. Flemming, now 68, explores how she got there and what happened afterwards in a compelling memoir. Flemming’s story of recovery, self-discovery and travelling the world spans three decades. It begins when the Australian started a new life in Hong Kong in her early thirties and ends with the digital nomad and running enthusiast happily navigating life in her sixties without alcohol.

Her book Skinful is a valuable addition to the growing “quit-lit” genre, which includes books such as Blackout: Remembering the Things I Drank to Forget by Sarah Hepola or The Unexpected Joy of Being Sober by Catherine Gray not to mention Unwasted: My Lush Sobriety by Sacha Z Scoblic. There is a quote on the cover of her book from Peggy Cooney, author of This Side of Alcohol, another memoir in this now crowded genre.

While her solo adventures across Kathmandu, Borneo, Bali and even Ireland mean her book is as much a travel memoir as it is a recovery one, the story of her troubles with alcohol are particularly timely and important. An increase in so-called ‘grey area drinking’ has become, anecdotally at least, one of the offshoots of pandemic living. It’s no coincidence that the book has come at a time when after the Christmas excess and the promise of a new year there is a good deal of self-reflection going on.

Flemming’s issue with alcohol, she says, fell into grey area territory. She …….