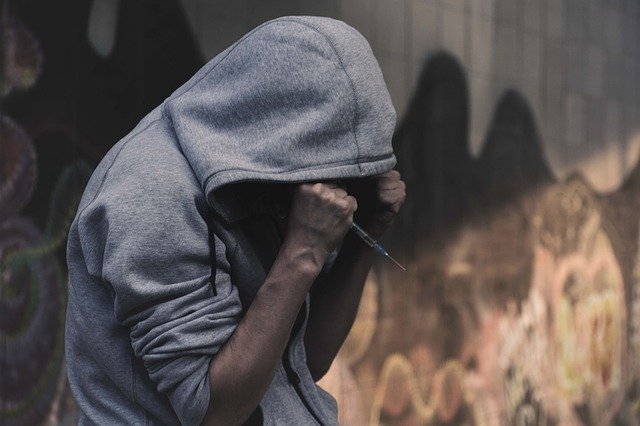 A woman has shared her incredible three-week transformation after completely cutting out alcohol.

Danielle Pierce, from Austin, Texas, started “experimenting” with alcohol aged 16, and by 18 she’d fallen into the typical party culture at college.

The 24-year-old said she’d drink around two bottles of wine during the week, before downing shots and cocktails on the weekend.

She told Newsweek she’d spend around $114 a week on booze, adding her favorite tipple is pinot grigio. But on May 18 she decided to go sober, after admitting drinking had left her feeling “lethargic” and “grumpy.”

She said: “I decided to cut out alcohol after having gut/stomach issues. I was starting an elimination diet to figure out what foods I was intolerant too, and I figured I might as well cut out alcohol too. My parent’s have been sober since January and they were a huge inspiration and source of encouragement.

“I stopped cold turkey—I knew I needed a reset and the only way I could do that was remove it completely. I wasn’t feeling like myself. I was lethargic, uninspired and honestly grumpy, and I wasn’t able to fit into my clothes and I was not happy about that. So I started the elimination diet and cut out alcohol as well to jump start my health journey.”

Pierce, a social media strategist, said she’d never stopped drinking before, adding: “I was incredibly nervous. I didn’t know what to expect.”

Initially she planned to quit for 21 days, but has kept it going after seeing the positive impact it’s had on her life.

She’s managed to lose an incredible 15 pounds (lbs), which she said was was “unexpected,” adding her sleep and skin have never looked better.

“I cannot tell you how proud I was when I hit that 21-day mark. I was really surprised that I wasn’t jumping at the bit to get a glass of wine, by that 21st day, I had no interest in drinking at all. I never want to feel another hangover again after feeling so good,” she raved.

Listing the benefits she’s noticed, Pierce continued: “I am so happy with my new lifestyle—like the happiest I have ever been. I wish I would’ve really taken a look in the mirror sooner and realized that I was not excelling in my personal or professional life due to drinking culture.

“It’s a completely personal choice, but I don’t feel like I was myself when I was staying out till 4am drinking and then being a hungover mess the next day. So many things have changed—I think the biggest thing I noticed is my social anxiety decreased and my overall happiness has increased. When I drank I would get so anxious around people and would be a recluse, not talk to anyone at all. …….